Accomplishments of the Justus-Warren Task Force include the following:

In 2006, North Carolina’s stroke mortality rates were among the highest in the nation. In order to address this alarming fact, the General Assembly passed legislation establishing the Stroke Advisory Council to advise the Justus-Warren Task Force regarding the development of a statewide system of stroke care which included a process for identifying and disseminating information about the location of primary stroke centers (SL 2013-44).
The North Carolina Medical Journal December 2012 issue covers more information about the Justus-Warren Heart Disease and Stroke Prevention Task Force.

The Start With Your Heart website launched in 2000, and in 2019 the Stroke System of Care Strategies and Action Plan went live. Through the process of developing these strategies, the Stroke Advisory Council identified priority areas which will guide future work.

Videos from past media campaignsare under the Videos and Radio Ads under Resources. 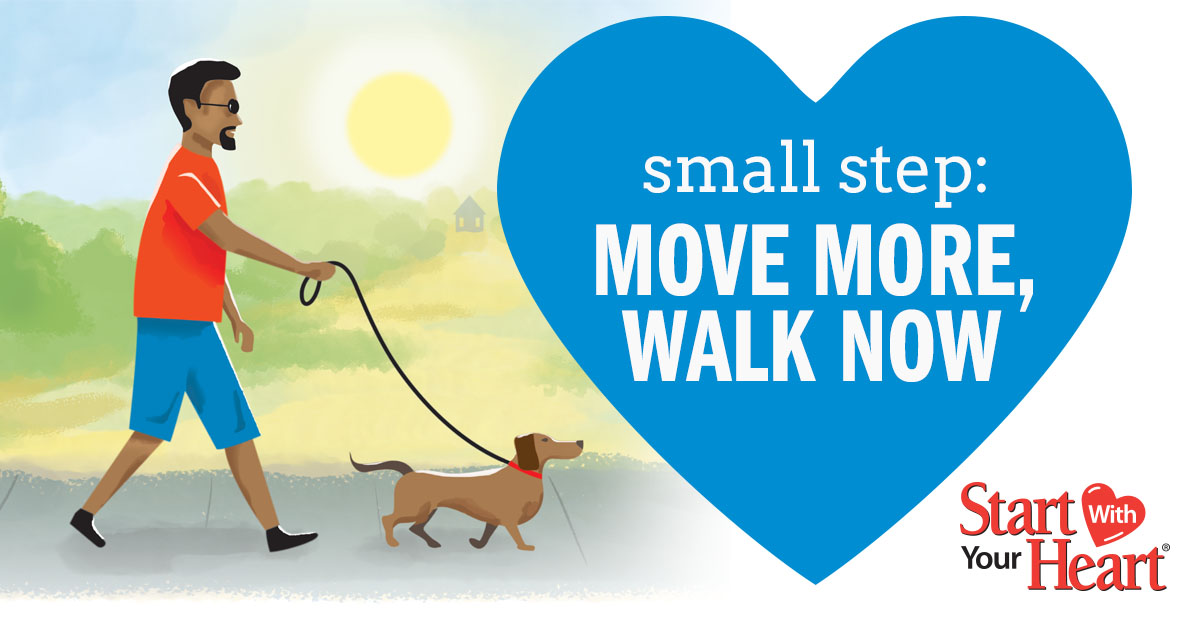 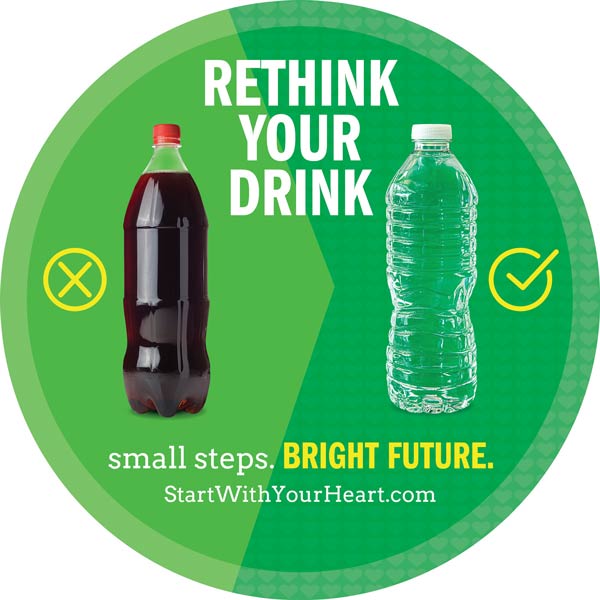 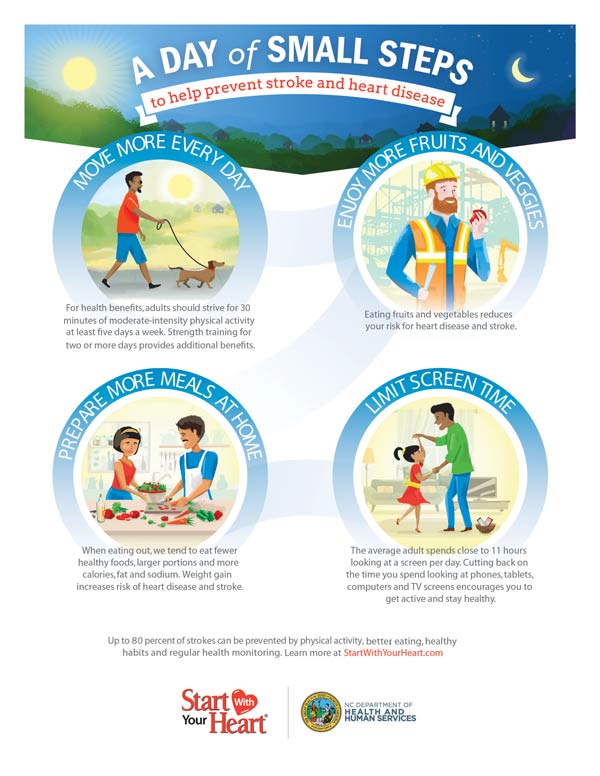